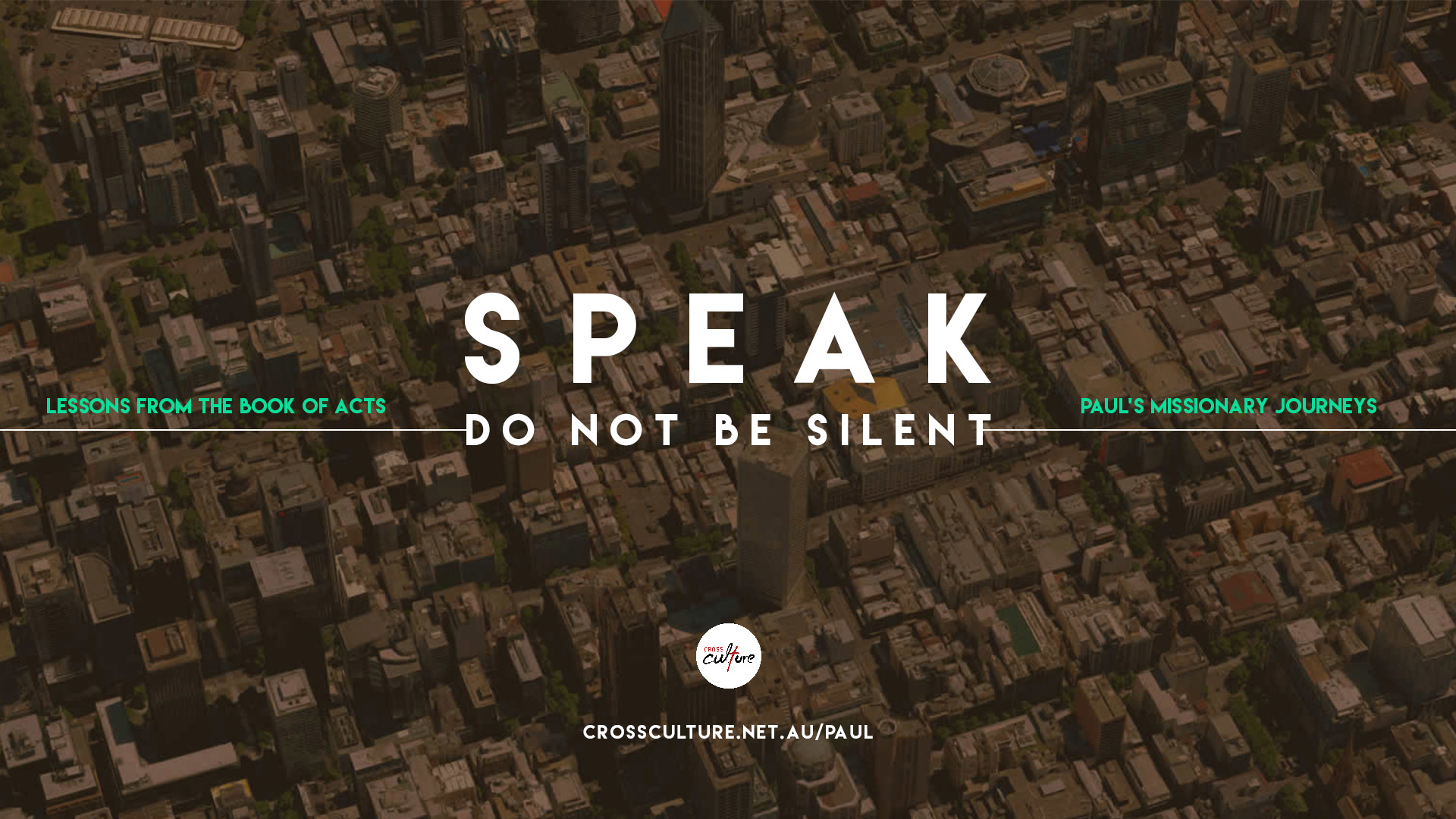 By Sandy CitroJune 16, 2017From The Heart
No Comments

Hudson Taylor was the founder of China Inland Mission which then became what is now OMF International. Starting in 1855, Taylor made 18 preaching tours in the vicinity of Shanghai, but he was poorly received by the people even though he brought with him medical supplies and skills. It was then that Taylor decided to adopt the native Chinese clothes and wear pigtail with shaven forehead. And when he did that, he was able to gain an audience without creating a disturbance. His decision to look and be more like the Chinese people drew heavy and ugly criticisms by his own countrymen and fellow missionaries. However, Taylor persisted, and he had tremendous success because the Chinese were not immediately repulsed by a message that was packaged in foreign attire.

Someone who heavily criticised Taylor in his early years, later wrote this:

“His missionary colleagues dressed and behaved like European clergymen.
They belonged, visibly, to the same world as the merchants and the
administrators and the soldiers whom the Chinese collectively classed
‘red-haired foreign devils’. The first step was obviously to get out of
devildom by looking and behaving as much like a Chinese as possible
and thus approaching one’s potential converts on their own terms.”

Similarly, when Paul circumcised Timothy in Acts 16, it was not because of the issue of salvation. It was done in order not to hinder the progress of the gospel (1 Cor. 9:12). What are you willing to sacrifice in order to pave the way for others to hear the gospel?