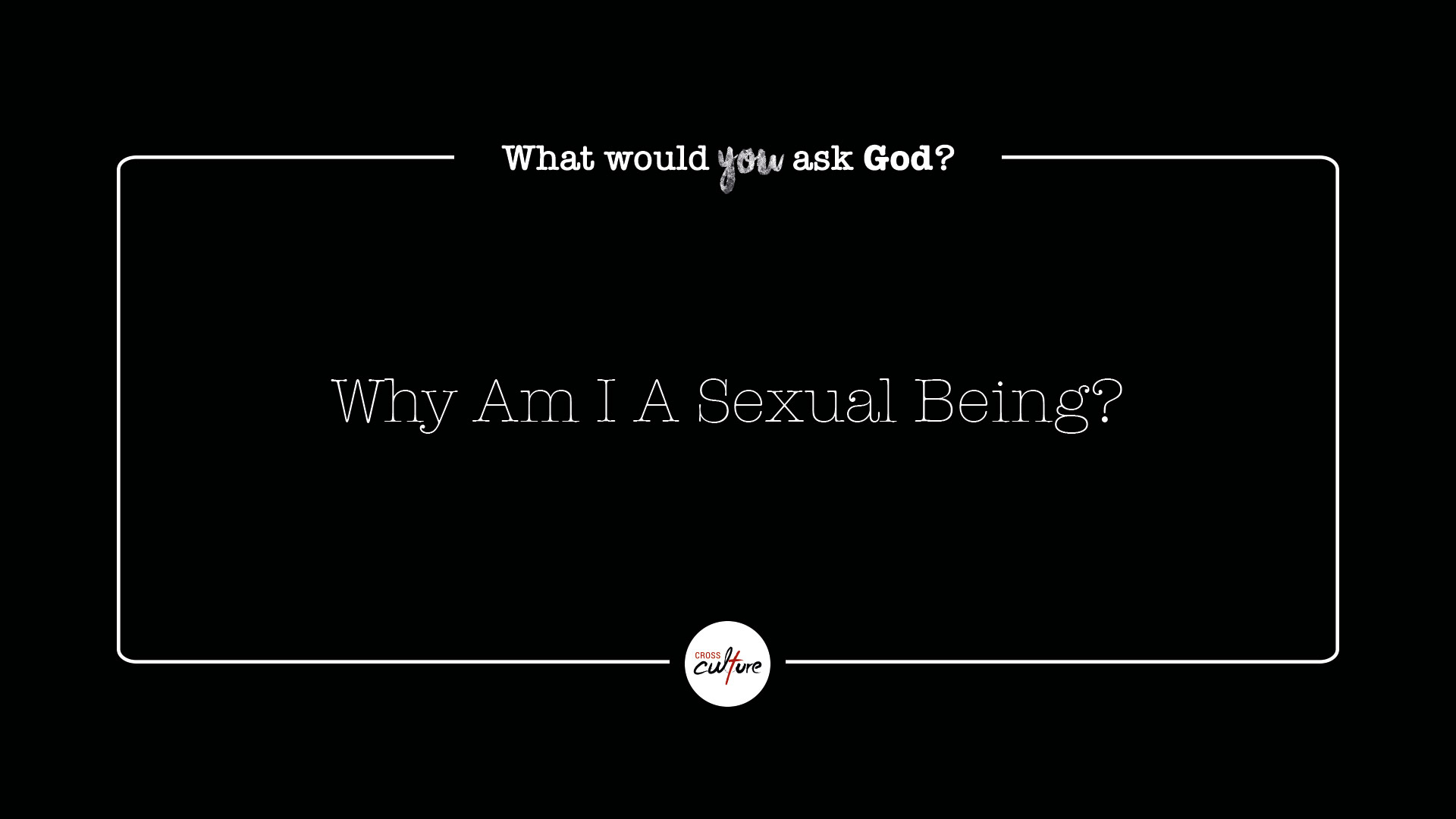 Why Am I A Sexual Being?

By Lou Di Lorenzo January 12, 2017 From The Heart
No Comments

As Christians we believe that God created humans beings in His image, intentionally male and female, each bringing unique and complementary qualities to sexuality and relationship. Sexuality is a glorious gift from God to be offered back to Him either in marriage or in celibacy.  As we read in Genesis 1:27-28a, So God created man in his own image, in the image of God he created him; male and female he created them. And God blessed them.  And God said to them, be fruitful and multiply and fill the earth and subdue it.

By creating mankind in His own image—as male and female—God created human sexuality. It is part of His design, and God said it was good. It was God’s idea, His gift to us. When you look at our sexuality, it means we are the same species, but of different gender.

The bible clearly teaches that the sexual bond is to be experienced in the confines of an exclusive, lifelong marriage commitment (Genesis 2:24). But the single celibate life is often only defined as the sexless life. Single people are still sexual beings. And to look at it from the perspective of what you can’t have rather than what you can, is to miss what Jesus and Paul say about the single life. The scripture does not say that the single life is preferred to the married life, as if it’s more spiritual, but nor does it say that it is less than the married life either. They are two different ways of life, both to be used to show our undivided devotion to Jesus.

What Jesus and Paul said about the single life being good, equal to and in some ways preferred to the married life was revolutionary in a culture where marriage and family was the only acceptable way for a man or woman to live. Our society is not so different today. Paul’s main encouragement is his conviction that our devotion to Christ be the most important thing, whether single or married. But the advantage of being single is that you have less to distract you from devotion to Jesus (1 Corinthians 7:32-35).