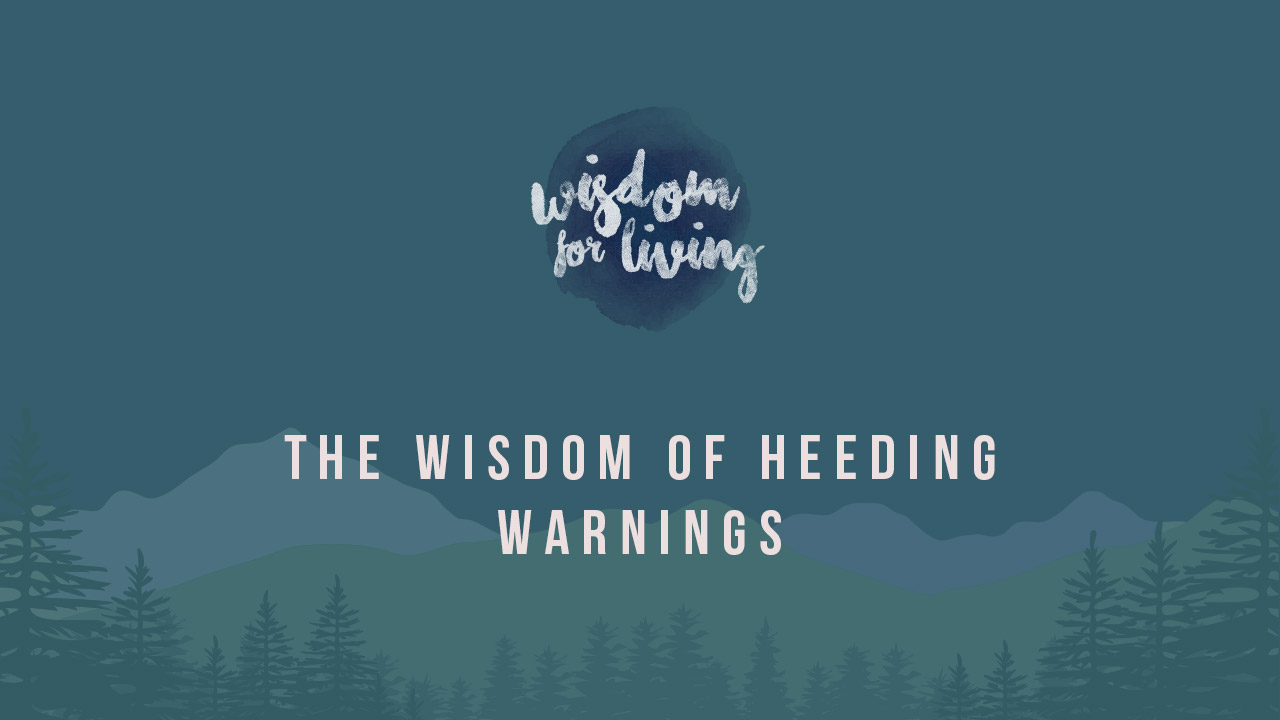 The Wisdom of Disciplined Living

By Sandy Citro September 23, 2016 From The Heart
No Comments

I know a guy from my hometown. Let’s call him Rio. Rio got into the business of selling phone cards. For some of you millenials, generation Z, i-Generation, or whatever you call it, you might not know what phone cards are. They are basically phone credits to be used to make interstate or overseas phone calls at cheaper rates.

Anyway… Rio started well. He was selling them retail and wholesale as well. One particular client, let’s call him Amin, bought some phone cards for reselling. Amin managed to buy more and more cards in subsequent orders, giving an impression that he is doing really well. One day, Amin called and made a huge order of phone cards. But this time, Amin said that he would pay for the cards later. He promised that he would pay them after he sold them to another seller. Thinking that Amin could be trusted, Rio sent the cards to Amin. Unfortunately, since then, Amin was no longer contactable and he was nowhere to be found. Rio realised he had been scammed, and he lost millions of Rupiah.

This is what exactly Solomon warns us against in chapter 6, or at least the first section of chapter 6. It is very tempting to invest in someone who promises a quick return. The temptation is very real, especially when we imagine that we don’t have to work so hard to earn the money. Proverbs chapter 6 is warning us against such dodgy investment and
exhorting us instead to work hard like the ants and to earn our money. Furthermore, as Christians, we are actually exhorted to have good work ethics. Jesus himself says He is working because His Father is still at work. So, let’s glorify God with our hard work.