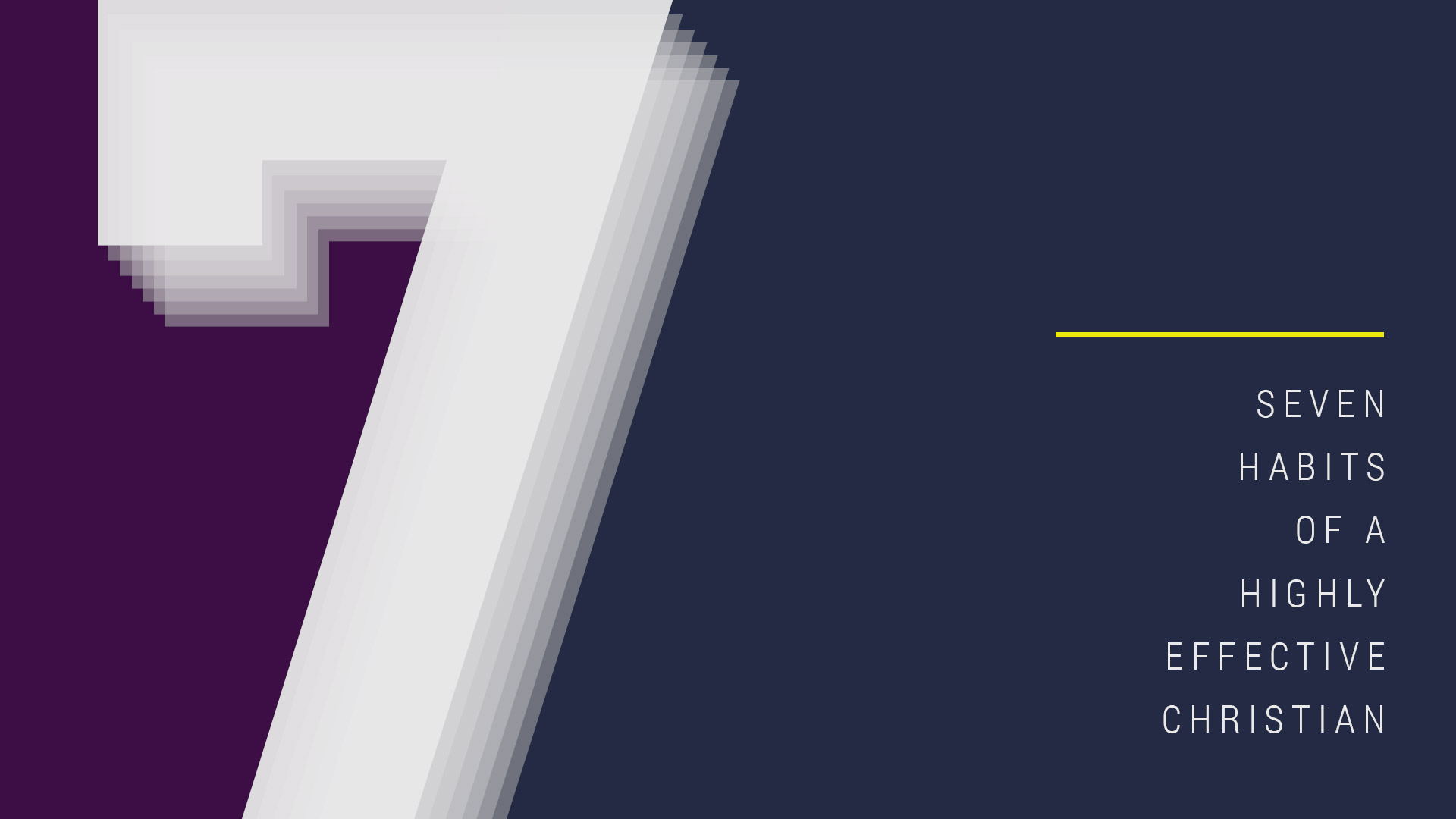 The What & Why of Spiritual Disciplines

By Sandy Citro March 1, 2018 From The Heart
No Comments

“Sow a thought, reap an action; sow an action, reap a habit; sow a habit, reap a character; sow a character, reap a destiny.”

To many modern eyes, that quote was penned by Stephen R. Covey, the author of 7 Habits of Highly Effective People. The book remains one of the best-selling non-fiction business books in history. Some others, however, may argue that the quote was first penned by an English novelist Charles Reade (1814-1884). Some would say it was by an American poet Ralph Waldo Emerson (1803-1882). Still, some others say it is an old Chinese proverb. Regardless of the origin, we know that human beings are creatures of habits. Habits do in time shape our character, and our character does determine where we are going in life.

Now, the Bible also bears witness to various habits that people do that identify them as God’s people, such as prayer, meditating on God’s Word, meeting together in the Temple, giving an offering, giving alms, and fasting. Those practices help them sustain their relationship with God and experience His presence and diving power working in and through them. And these habits are commonly known as ‘Spiritual Disciplines,’ or some others call them ‘Means of Grace.’

When we hear the word ‘discipline,’ though, some will get excited. However, if you are like me, the word may trigger some level of guilt or shame. I know that because of all people I need to be disciplined with what I eat and how I expend my energy (read: exercise). Discipline is hard. On the other hand, watching TV, playing video games, eating junk food, procrastinating… things that are not good for us, things that do not help us with our goals, are usually much easier to do.

Our new series is called ‘7 Habits of Highly Effective Christians’ (I know…very creative indeed :)). We will look at seven spiritual disciplines that will help us grow as Christians. They will not be easy to do, or even to start. However, hopefully, as we journey together, we shall feel the joy of walking closely with God and experience God’s power working in us. It is our hopes that all of us grow to be effective Christians.