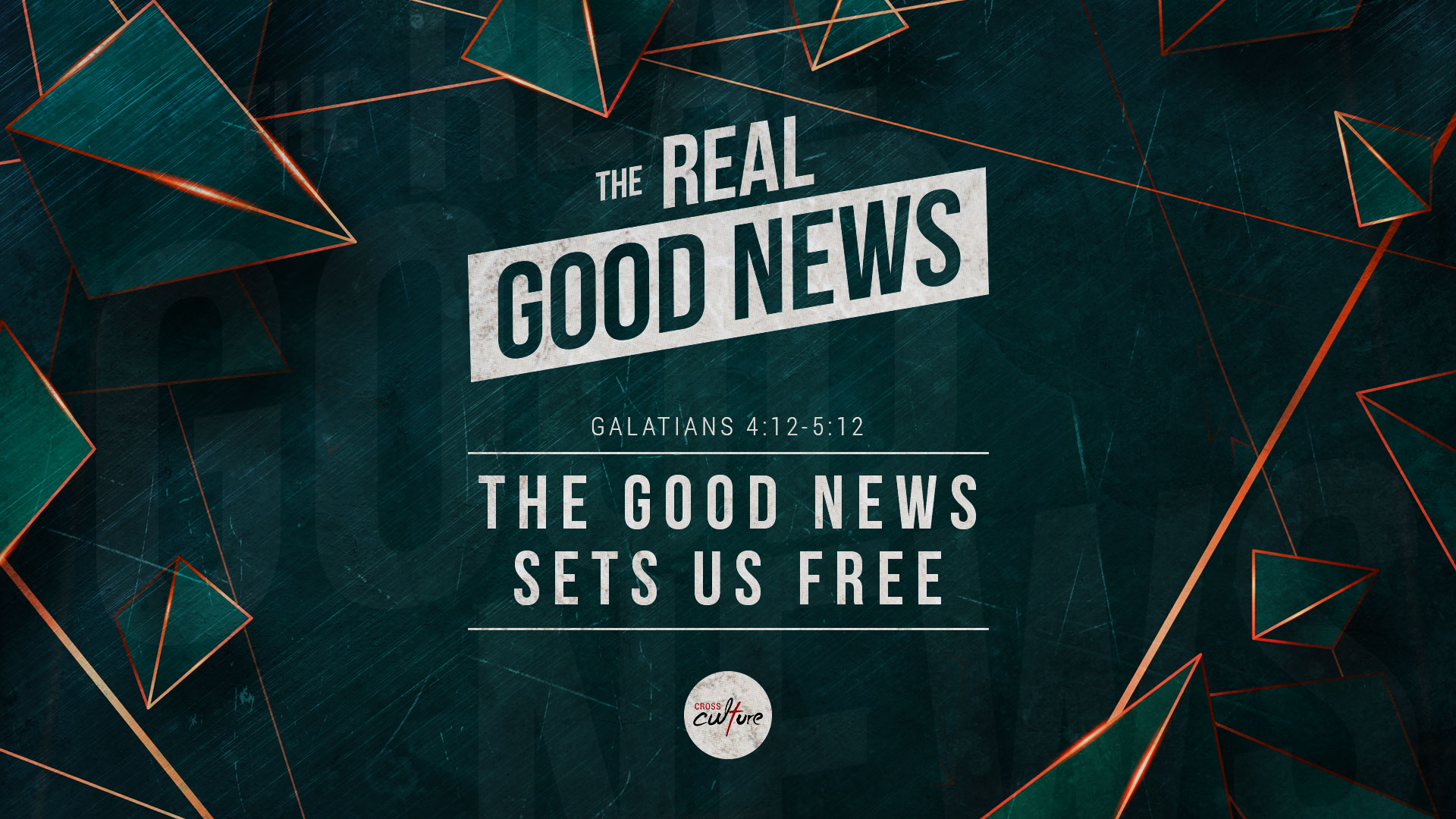 The Good News Sets Us Free

Sitting in front of each other, Morpheus said this to Neo:

“What you know you can’t explain. But you feel it. You felt it your entire life. Something’s wrong with the world. You don’t know what, but it’s there. Like a splinter in your mind … driving you mad. lt is this feeling that has brought you to me. Do you know what l’m talking about?”

That is one very famous scene from the movie The Matrix, released in 1999.

Morpheus then told Neo that everyone in this world was born into a prison—a prison for their mind. Morpheus then showed Neo two pills: a blue and a red one; and he asked Neo to make a choice. If Neo took the blue pill, the story would end there. Neo would wake up in his bed and nothing would change for him. But if he took the red pill, his eyes would be opened. He would be set free from the bondage, and he would see the truth. Neo took the red pill, and the story unfolded from there.

In a way, that is what God offers us: Jesus as the red pill, and the Law or our own effort as the blue pill. Choose wisely!