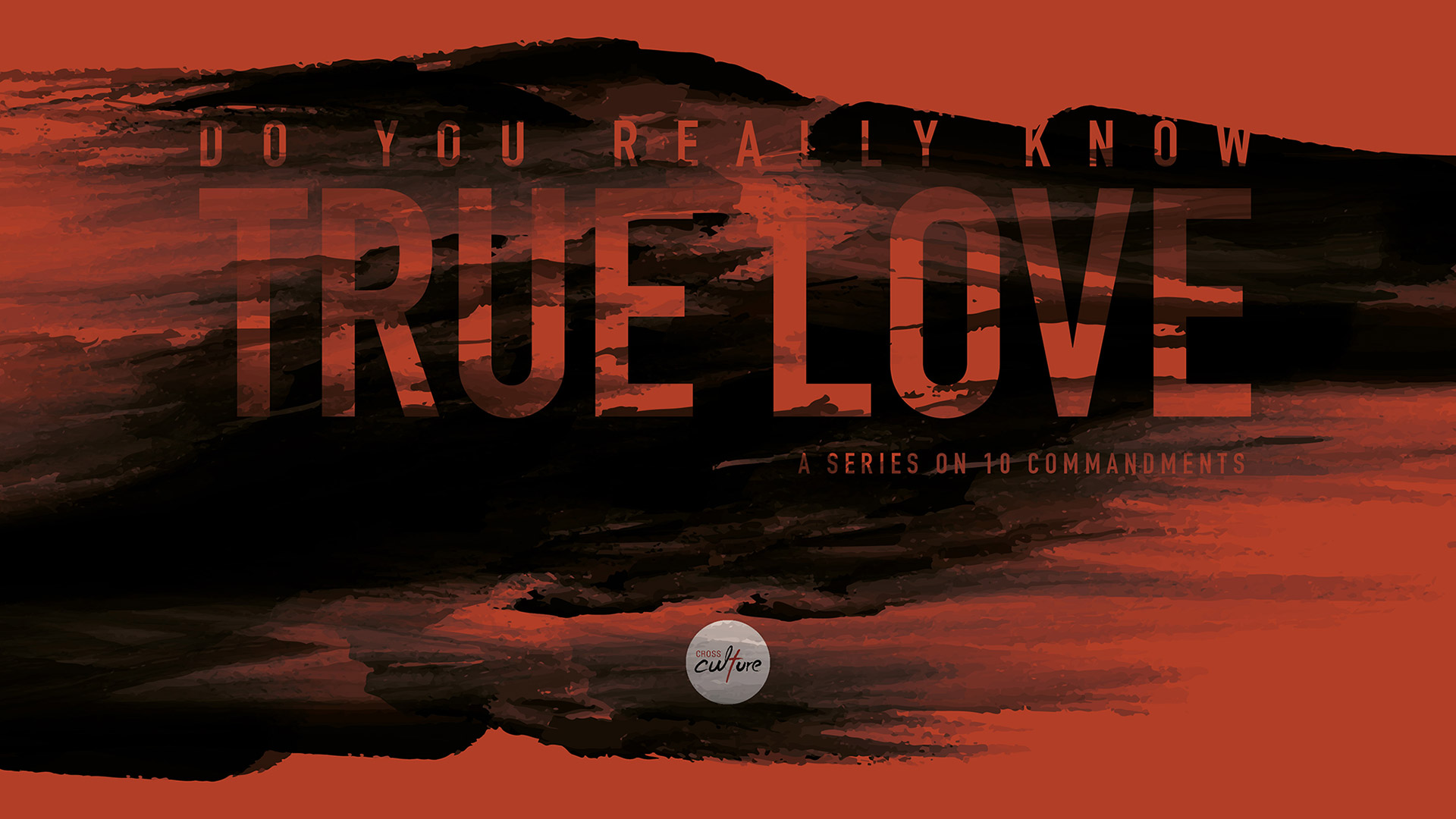 By Lou Di Lorenzo August 17, 2017 From The Heart
No Comments

In Acts chapter 5 we have the story of Ananias and Sapphira. When Peter confronts the two he does not accuse them of greed or materialism, but rather of lying. Then, Peter does not accuse them of lying to the leaders of the church, but rather, lying to God (Acts 5:4). So it is saying here that lying to the church is equivalent to lying to God. No wonder it says that the whole church was in fear about this (Acts 5:11).

In the church today we do not believe in killing people for lying. We are too nice and pleasant with each other for that. We would rather lie and keep things pleasant than tell the truth and make ourselves as honest before men as we should be before God. Yet in this first century church, they believe that being a truthful community before God is so important, it’s a matter of life and death.

In Matthew 5:33-37, Jesus speaks against making oaths. An oath was used as a way of confirming that what I say, I will in fact do. Something like, As God is my witness I will do this… But the Pharisees had worked out ways around this. They said that if you swear by other names, e.g. by heaven or earth or Jerusalem or by your own head, as long as you were not directly using God’s name to swear by, then if you break such an oath, that was OK, because you did not formally swear by God’s name.

But Jesus says all these things belong to God anyway, so they should not be used to make a false oath, or allow you to break your oath. In fact Jesus is saying that you should not need to use an oath at all. You should be a person of integrity. Your reputation should be such that people know when you say something or make a promise, you will always keep your word. Honesty should just be part of our nature. If we make a promise to God or to people and we don’t live up to it, then we are using God’s name in vain, because as sons and daughters of God, our character is to be like His, always truthful.