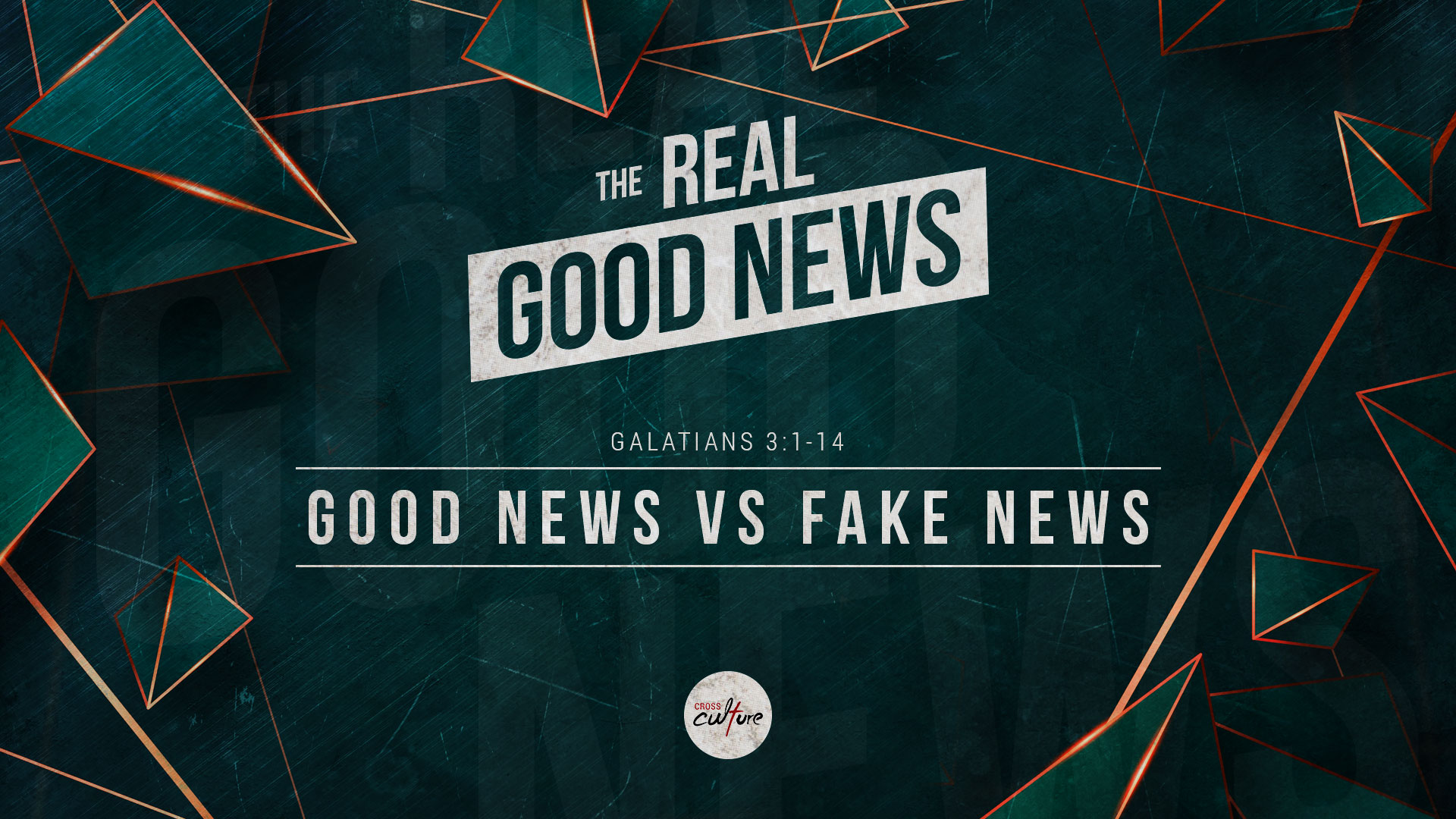 Martin Luther, the father of the Reformation, became a monk when he was 21 after he was ‘miraculously saved’ from a bolt of lightning that struck the ground near him. Luther was extraordinarily successful as a monk. He even said this: “If anyone could have earned heaven by the life of a monk, it was I.”

Yet, he was haunted by the feeling that God was not satisfied with his religious performance. He was troubled to the point that he was angry with God and frustrated with himself. However, one day, as he meditated through the book of Romans, he stumbled across Romans 1:17.

And Luther said this:

If you are a Christian, can you remember the moment when you first believe in Jesus?