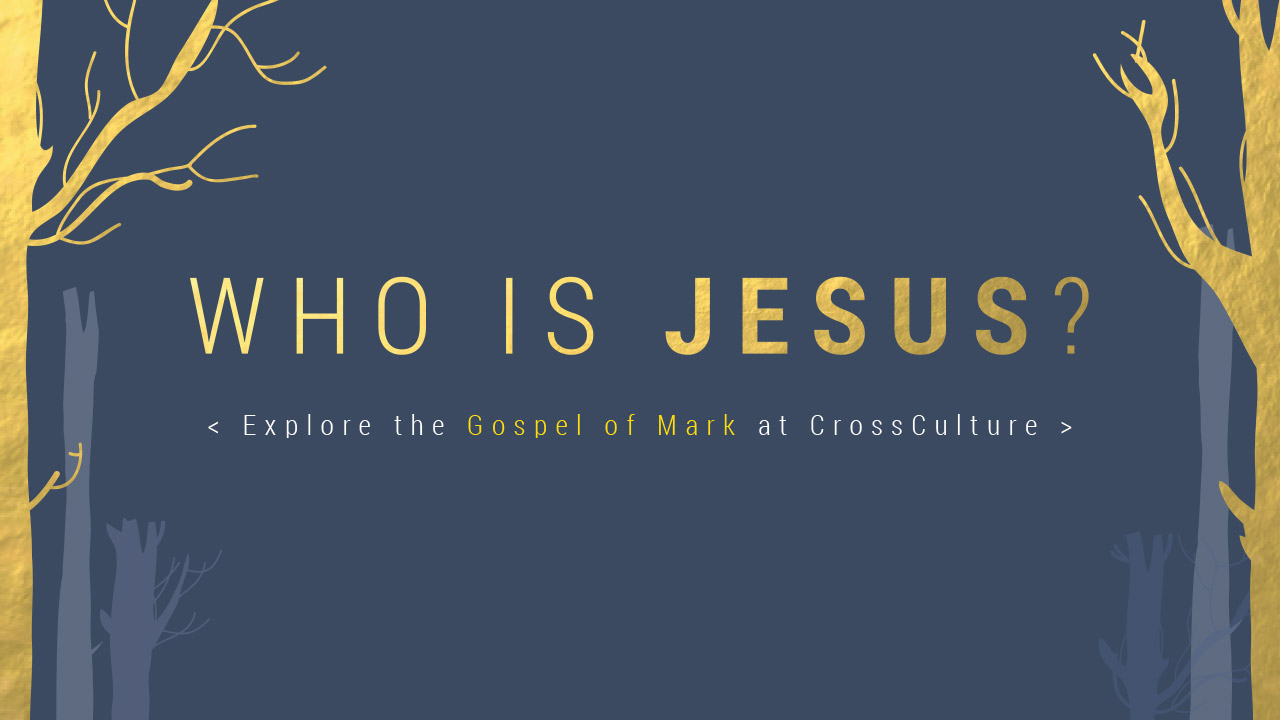 By Abrahm GunnJune 17, 2016From The Heart
No Comments

Mark 10:32 And they were on the road, going up to Jerusalem, and Jesus was walking ahead of them. And they were amazed, and those who followed were afraid.

On the road to Jerusalem, the great many following Jesus found themselves both amazed and afraid.  Jesus had already expressed twice that heading to Jerusalem would not turn out well for him.  The disciples struggled with the idea that Jesus would be killed by the spiritual leaders of their nation. After all wasn’t he the Messiah?  How could God’s anointed suffer and die? It didn’t make any sense to them.

However, with the obvious opposition from their countries leaders and the political challenge to Herod that Jesus represented, a growing sense of something ominous occurring in Jerusalem was coming upon them.  Jesus walked out ahead of them, leading them on the way knowing full well what would happen to him there.

In the same way, this represents the way that Jesus goes ahead of us despite our fear, doubt and lack of imagination as to how all things work together for the good of those who love him.  Jesus has gone and continues to go ahead of us through pain, suffering, loss, death and even the judgement of God. These are the experiences that bring the most fear upon human beings.  Despite our fear, Jesus goes ahead.  We may be afraid of the events that discipleship brings upon us, but thanks to the grace of God our inclusion in his Kingdom is not dependent on our lack of fear, but on our following of Jesus. Will you follow him, even while you’re afraid to do so?