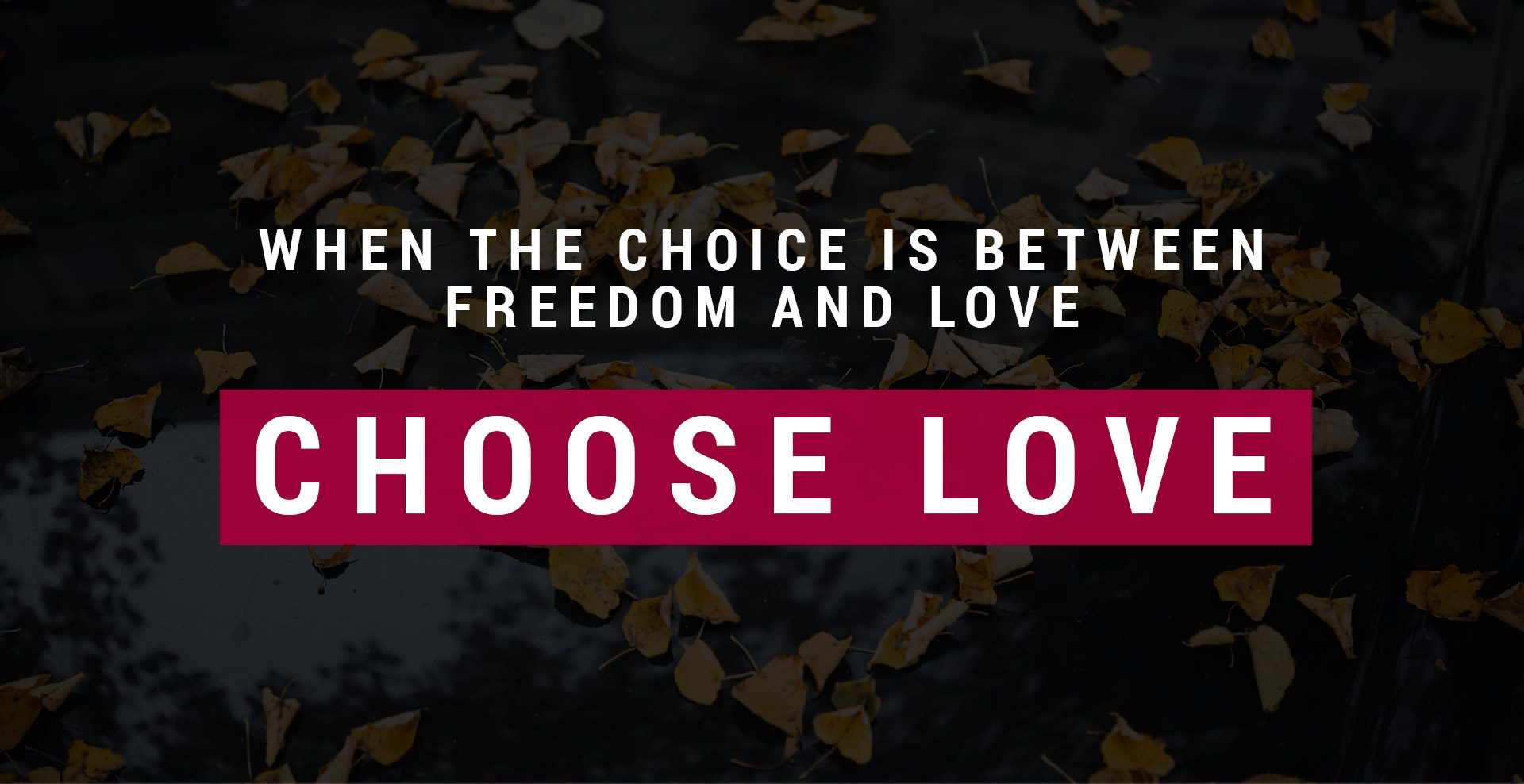 Don’t Cause One Another to Stumble

In 2004, I lived in a Southbank apartment, just a 5-minute stroll from Crown Complex. When my dad visited, he loved to go there either for food or for a casual stroll along the Southgate precinct. Occasionally, he went into the casino just for fun. Although he didn’t play at all, he would come home with stories of this man or that lady who won or lost such and such amount of money. “It was entertaining,” he said.

One night, though, he told me that he saw the person who had led worship the previous Sunday. He wondered why a Christian leader would go to a casino. I simply said to him, “Dad, you also went to the casino!!”

Now my dad did not take offense at all. After all, he himself went into the casino (haha!). But it was interesting that he even mentioned that. One could only guess whether he would have been stumbled if he were a less mature Christian.

In Romans 14:13-23, Paul is telling us that before you do something that is perhaps not a sin in and of itself, it is wise to ask whether it would stumble others.