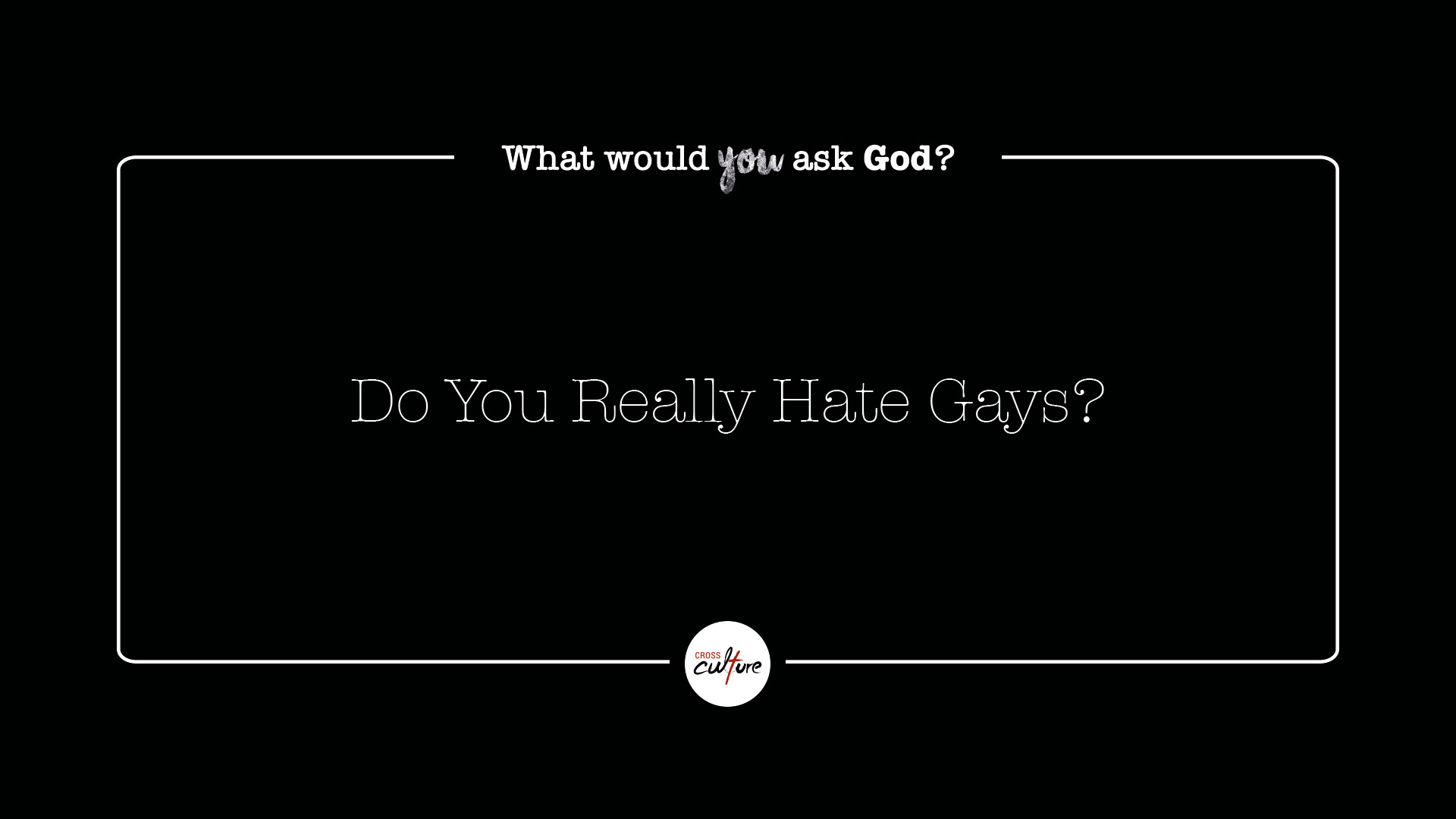 Do You really hate gays?

Rosaria Champaigne Butterfield was an English professor in Syracuse University, and a lesbian. As a proud and intellectual feminist, she taught women studies and spoke out against conservative and traditional sexuality and marriage. She was invited by various gay groups for speaking engagements and even gave a speech at gay pride marches. She advised the LGBT student group, wrote Syracuse University’s policy for same-sex couples, and actively lobbied for LGBT aims alongside her lesbian partner. She could never imagined herself to be a Christian…not even close. She proudly said that Christianity is not attractive whatsoever.

However, in 1997, God began to work in her life. Well, I think God had begun His work even before the foundation of the world. However, for her, God’s work started to manifest in her life then when a local pastor and his wife extended their hospitality to her and became friends with her. Two plus years later, she gave her life to Christ, left her old life, and began a total transformation of her life. Now, she is a wife, mother, and a wonderful Christian. We can say that perhaps it was because of the kindness of the pastor. Perhaps it was because of many coincidences in her life that guided her in her journey. But one thing is sure—God did not hate her, then and now.

The issue of homosexuality is not something Christians can ignore. It is before us, confronting us. We can choose to ignore. We can choose to condemn. OR, we can choose to engage, speak the truth in love, and extend our hospitality to them. Homo or hetero, God loves us all sinners.