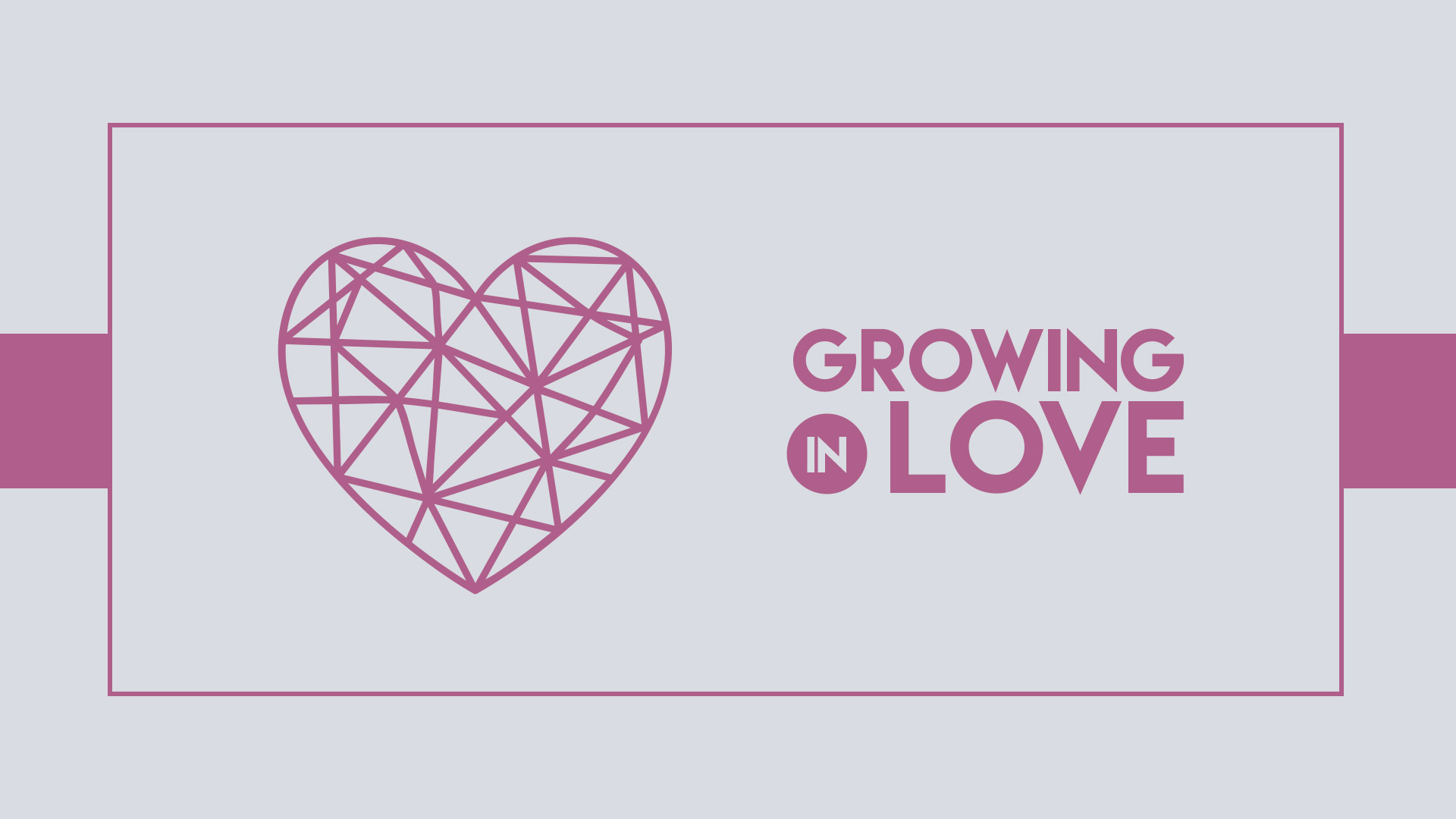 Committing to the truth

By Abrahm GunnJanuary 10, 2018From The Heart
No Comments

It was only a matter of weeks before the new church plant in Thessalonica began being persecuted and slandered by the surrounding community.  Motivated by an influential and aggressive minority, many ordinary people began attacking these new followers of Jesus without really understanding why they were doing it.  One man named Jason, who had opened his home to Christians, was dragged before the local courts and had to face legal expenses on behalf of those he had shown hospitality.  It was unfair and unjust and if we read about it in today’s news we would be angry.

This is an exhausting story that finds itself repeated in the life of churches throughout history.  For us, perhaps it’s closer to home than ever before.  How did this little church in a big city manage to stand up for the truth amidst threats, insults and attacks?  The answer is found in the opening chapter of the letter that Paul wrote to encourage this church after they’d faced the initial hardship.  God had worked in them through his Spirit and these believers genuinely believed in Jesus and loved him.  They believed that Jesus was the truth and so convicted of the truth they stood up for the truth in the face of aggressors that would like them to put truth aside and follow something else instead.

It’s always been hard to stand up for the truth. I remember doing it once and friends, who I thought were good friends, attacked me and ridiculed me and turned the group against me.  But the truth was the truth and people would suffer if the truth wasn’t communicated.  Though it seemed that everyone was against me, some people listened and believed the truth.

I wish one story of standing up for the truth described all my stories, but unfortunately it doesn’t.  I hope Jesus helps me be even more faithful to the truth no matter what the cost. If no one stands up for the truth then justice, fairness and love will not be stood up for either.  We would not hear the message of salvation offered by God to humanity.

The Church should be the leaders in standing up for truth.  We can only do it, if we genuinely believe it and love it.   The letter of Thessalonians is an encouragement to love Jesus with all our hearts and believe genuinely that he is the truth while we wait patiently for his return. In short, it means to have genuine faith.  To go the distance with Jesus will be a challenge, but if this little church, loved by God, can remain faithful then we can too.