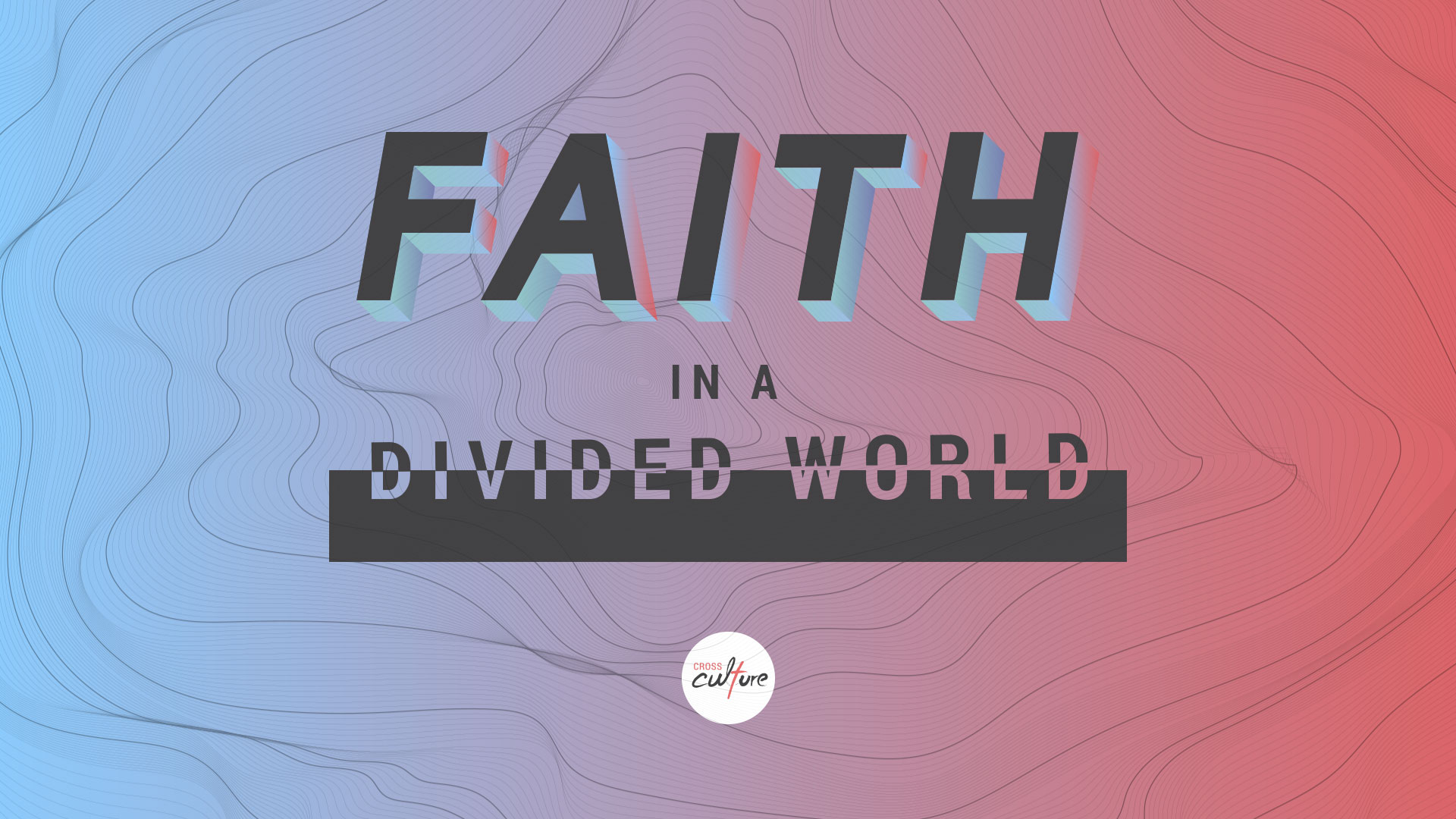 By Sam Reeve November 1, 2019 From The Heart
No Comments

Daniel’s frightening dream of what’s up ahead left him reeling, and with lots of unanswered questions (Daniel 7). It was full of scary unknowns. Life is often like that.

But the centrepiece of what God is doing is his sovereign rule, even over the ruthless rulers who will savage God’s people. It’s a rule that will ultimately bring justice to everyone, and peace and salvation to his people.

How do we live in this unpredictable and sometimes hostile world? Down through the centuries Christians have tried to live faithfully in whatever circumstances they find themselves. Sometimes this has meant fighting lions in an arena, or facing beheading with courage and dignity, or sometimes simply fighting the overwhelming urge to just give in and join the mob going their own way, away from God. Through Daniel God encourages us to look to the future when the chaotic beasts of the world will be gone and his eternal kingdom finally established. Come Lord Jesus!