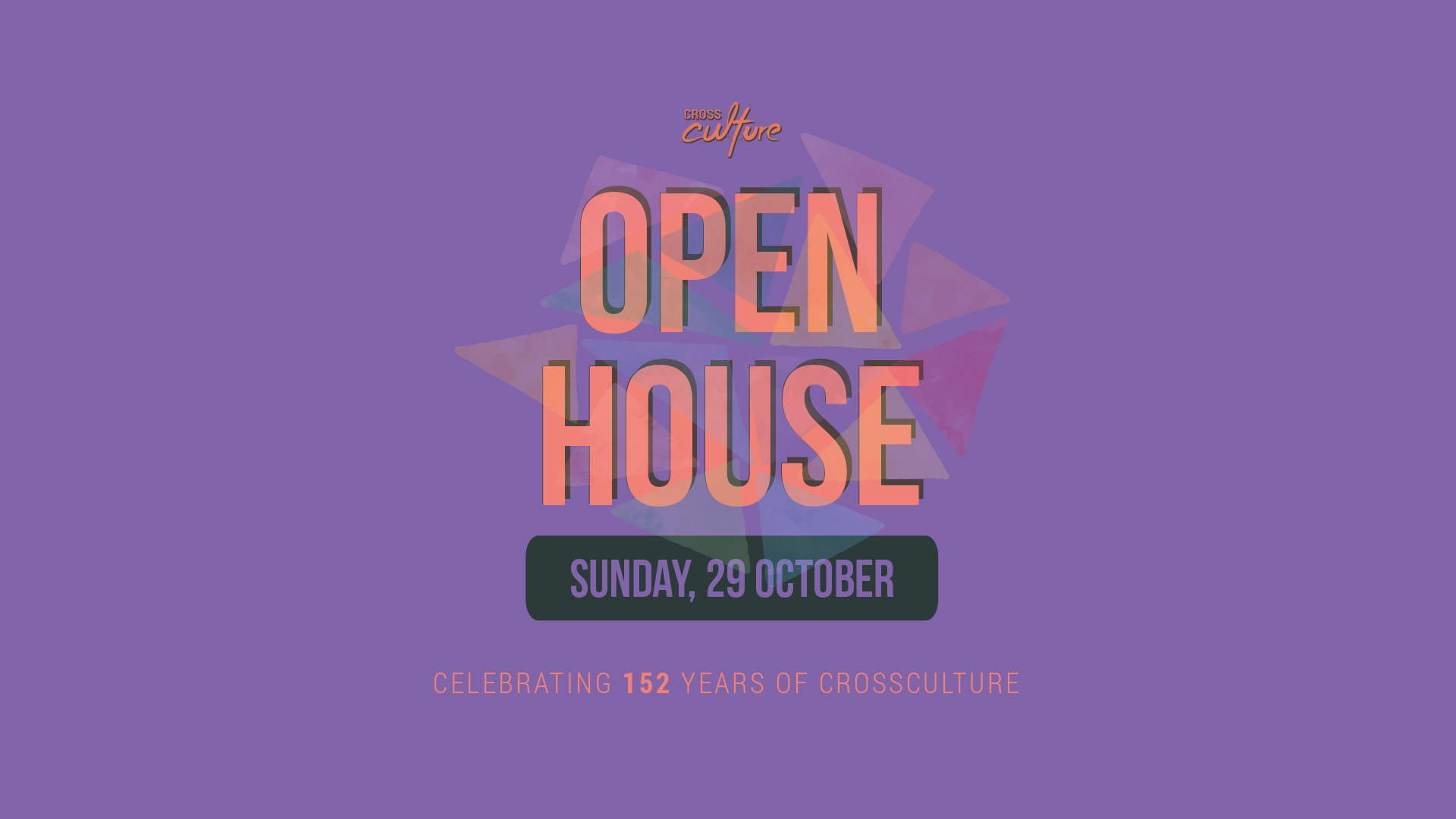 10 years of the iPhone

By Abrahm GunnOctober 13, 2017From The Heart
No Comments

It was a special anniversary this year for Apple. The iPhone, released initially in 2007, reached its 10th year of production. If you’re anything like me, you’ve been patiently waiting for the revealing of the 10th iPhone, iPhone X.  Even if you hate Apple products and think they’re overpriced luxury items (they are by the way and yes, I still buy them), you might have at least been interested to see if they did anything dramatically new with their 10th phone. I can’t wait to get the new one so I can watch cat videos on a retina display and scroll through facebook faster than ever (I am joking. I think).

What you may not have known was that this year also marks the 500th anniversary of the Reformation, an event that probably made even iPhones possible (I’m not joking). The positive impact the Reformation had on education, government, healthcare, literacy, science and life in general has been hard to quantify (immense is a good word to describe it). Most of all, the Reformation threw off the layers of false religion that covered the Gospel and gave people access again to its true content – that salvation comes only through faith in the Lord Jesus Christ.

I understand why people care more about their phones than what happened in 1517. It takes a lot off effort to figure out how the past brought us to where we are today and 1517 was a long time ago. But for our church, and in fact for the world, the Reformation is a far more significant event than iPhone X. You might even say, that for that brief moment of history, the fate of a large portion of humanity depended on its outcome.

iPhones really did make a dramatic change to civilisation as we know it. For one, it gave you a device that could pretty much access most of the world’s information with the touch of a screen and it fits in your pocket. So, how about for a brief moment today you put aside the cat videos and use that incredible piece of technology to consider something that really matters – the moment when the life-changing Gospel of Christ was placed back in the hands of everyday
people like you and me.